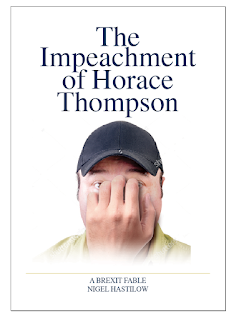 
Posted by nigel hastilow at 2:50 pm No comments: